Multi - Award-winning film producer, actor and philanthropist Lyle Howry has over thirty productive years in the entertainment business. Howry is an innovative and dedicated leader focused on finance, studio negotiations, and international film production and distribution. Howry is brilliant when it comes to skillfully traversing the making of a movie, from conception to silver screen. His global hit MMA film franchise "Street" has launched his entrepreneurial business Skinfly Entertainment into international fame and recognition.

Lyle Howry was born in Holywood, California June 19, 1958. He was bounced around from foster homes as a young boy. Lyle had the same independence and innate desire to excel in the face of life's persistent challenges just as his grandmother, Agnes Cauthorn. Agnes was a graduate of Hollywood High School and with persistence and determination became a stage dancer and an actress in Hollywood. Lyle earned the nickname 'Pit Bull' for his ferocious tenacity. 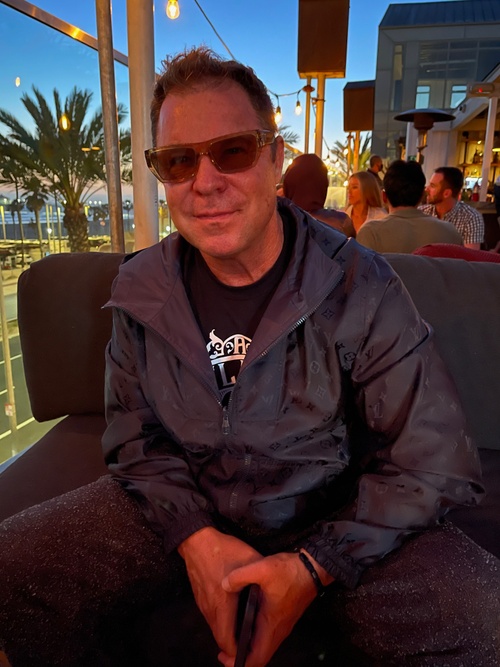